Fortunately, TFA can be eliminated and replaced with healthier alternatives, providing substantial health benefits without altering taste or increasing cost. For example, Denmark reduced CVD deaths in men by 5.8% and 5.2% in women from 2004-2006, just three years after enacting a best practice policy removing TFA from packaged and processed foods.

For more details on our approach, technical guidance and advocacy tools visits LINKScommunity.org.

We partnered with the World Health Organization (WHO) to develop and launch REPLACE, an initiative to eliminate artificial trans fat from the global food supply by providing governments the tools to regulate trans fat and manufacturers the recipe to do so.

Since the REPLACE initiative was announced in 2018, an additional 2.4 billion people have gained protection through policies eliminating trans fat. At the end of 2021, 3.1 billion people lived in countries with best practice trans fat elimination policies, which comprises nearly 30% of the global population.

We also work with local, national and global governments to help scale up proven strategies to reduce and eliminate exposure to TFA and increase the availability of healthier alternatives. This can be done through mandatory labeling and restrictions.

We are funding efforts to assess people’s level of exposure to TFA and supporting public awareness campaigns to remove TFA from the global food supply. Our ultimate goal is to completely eliminate the use of TFA throughout the world.

In 2018, the U.S. and Canada implemented nationwide bans on partially hydrogenated oils, the main source of TFA. In addition, each nation requires TFA to be labeled on packaged foods.

South Africa has instituted mandatory limits on TFA in foods, fats and oils since 2011.

In January 2022, India became the first low- and middle-income country (LMIC) with a policy to reduce TFA to 2% in all fats, oils and foods. Thailand and Singapore have bans on partially hydrogenated oils and the Philippines and Bangladesh adopted 2% TFA limits in 2021 that are now in effect. In addition, India, Singapore, Philippines and the Republic of Korea now require TFA labeling on packaged foods.

Argentina, Colombia and Ecuador have set TFA limits to 2% in fats and oils and 5% in foods), while Chile and Uruguay have 2% TFA limits that apply to all foods, fats and oils. Peru and Brazil have banned the use of partially hydrogenated oils since 2021. Paraguay will limit TFA to 2% in all fats, oils and foods by 2024. 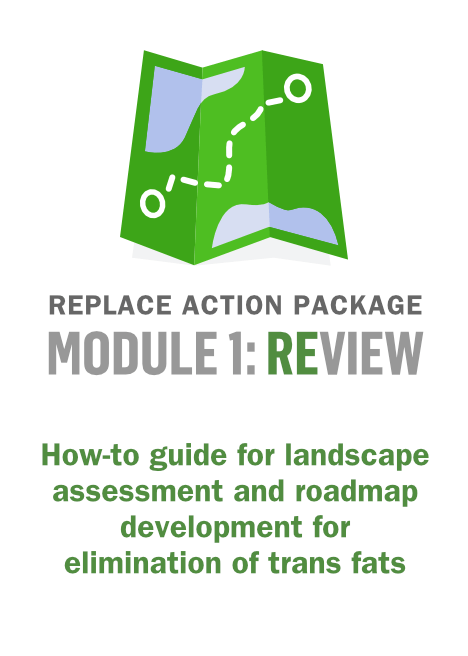 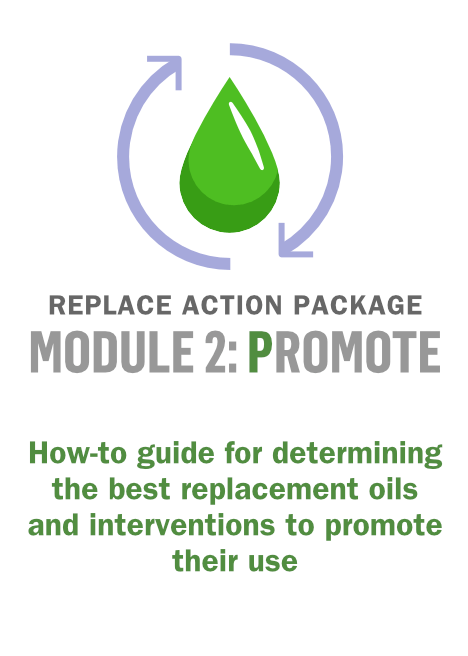 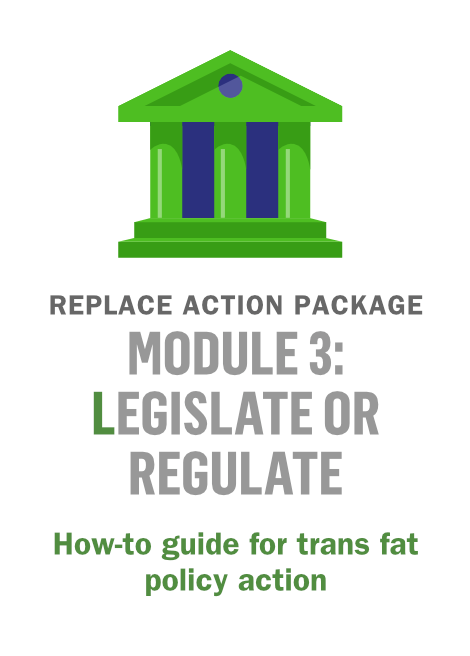 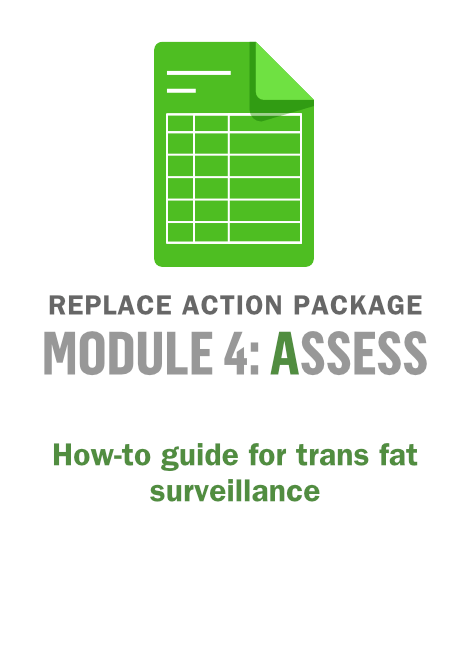 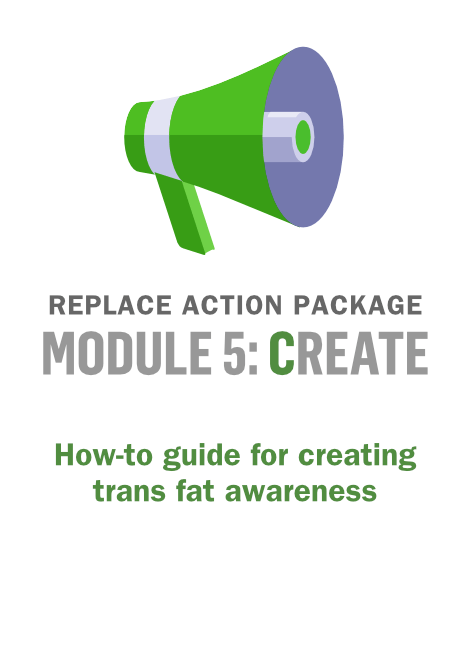 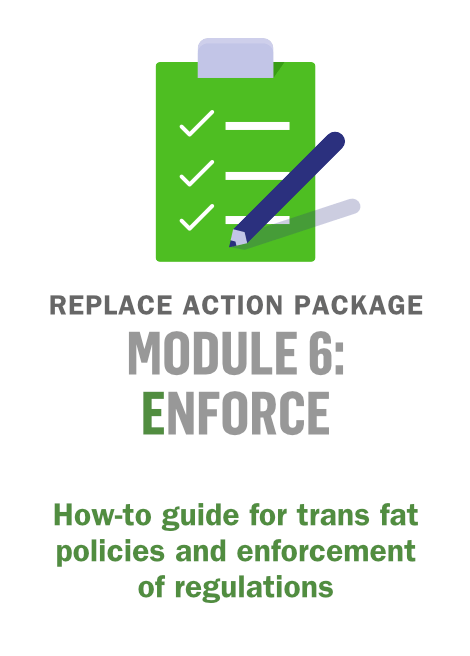 REPLACE: a Roadmap to Make the World Trans Fat Free by 2023 (The Lancet)