​‘Box It In’: Next Steps for Reopening Society

We released a plan with four essential actions that governments must commit to – and invest in – to re-open society safely and prevent more explosive spread of COVID-19. 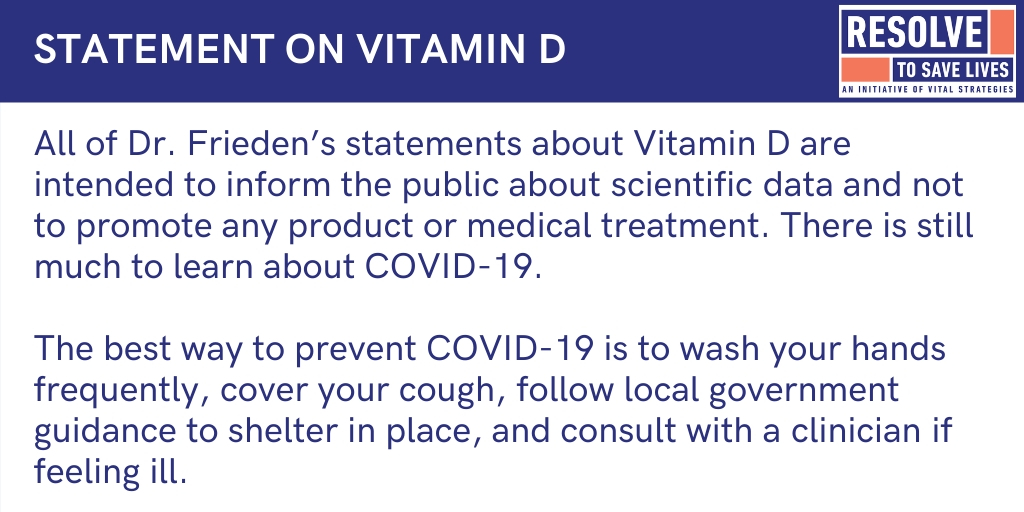 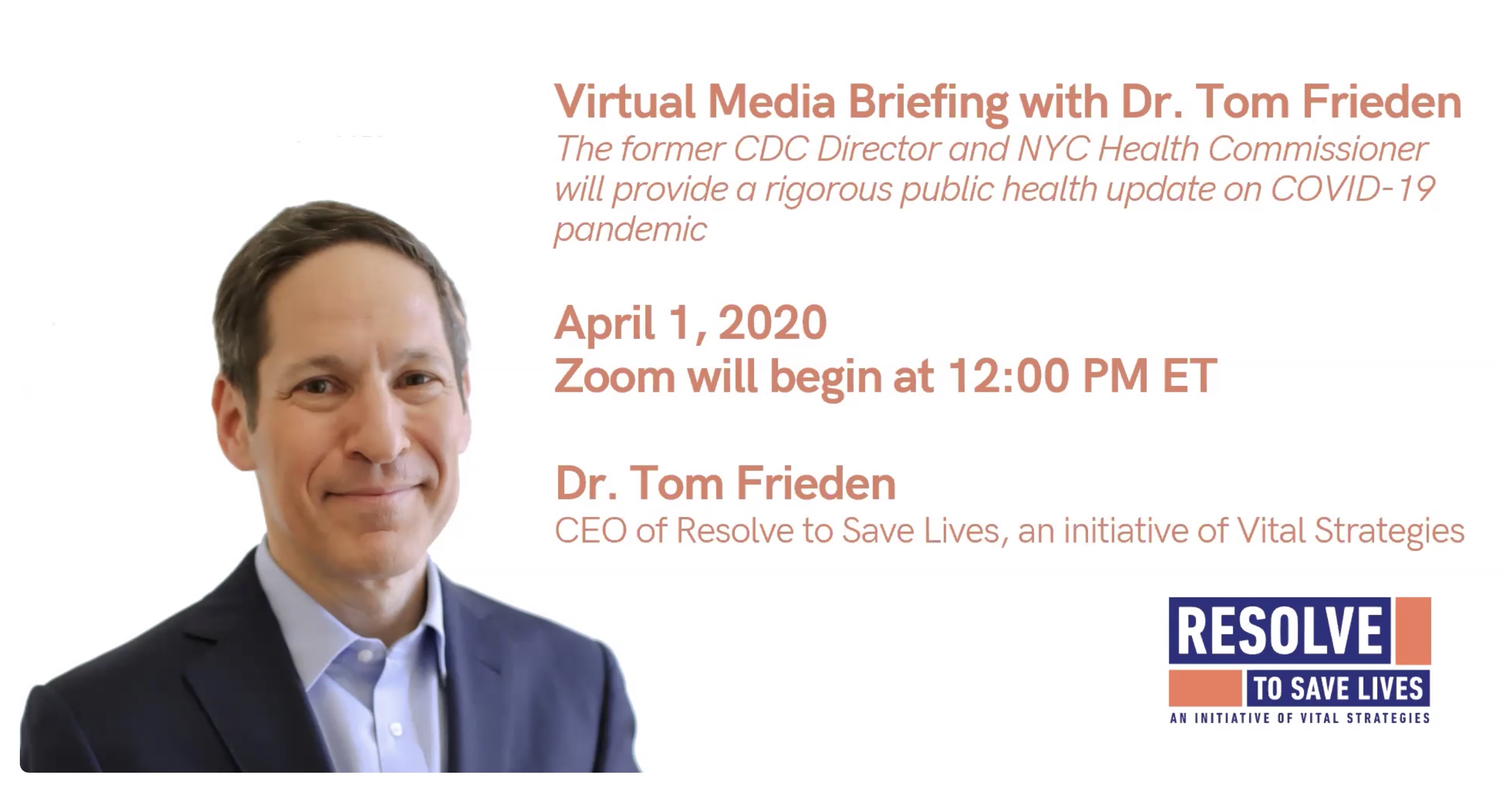 Dr. Tom Frieden and members of the Resolve to Save Lives team briefed reporters on what needs to be done now to safely reopen after COVID-19. 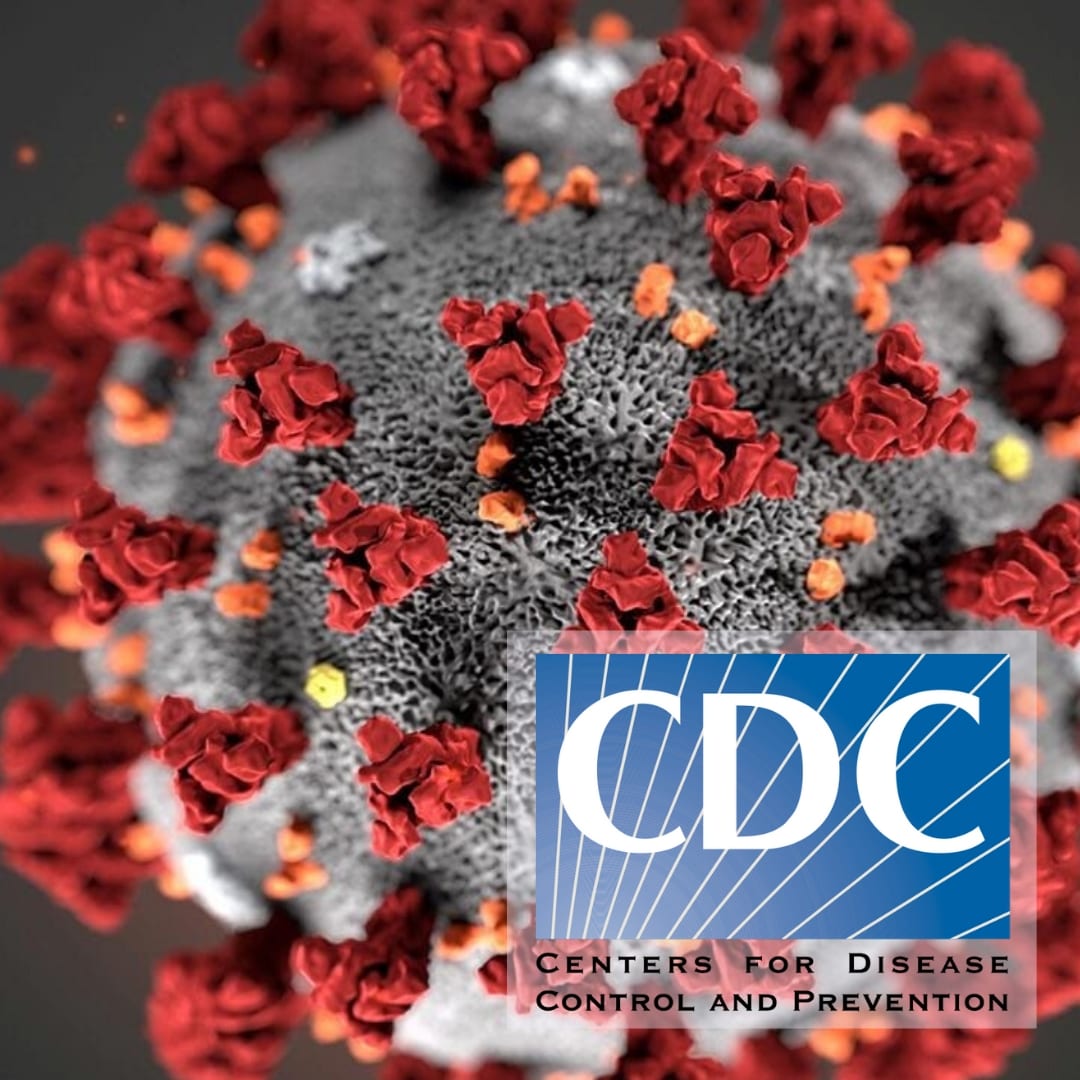 We called on leaders in the US Congress to make the country—and the world—safer by increasing global health security funding for the US CDC.

President and CEO Dr. Tom Frieden discusses coronavirus– what we still don't know, and what we can do to improve global epidemic preparedness– as part of our new Global Health Minute video series. 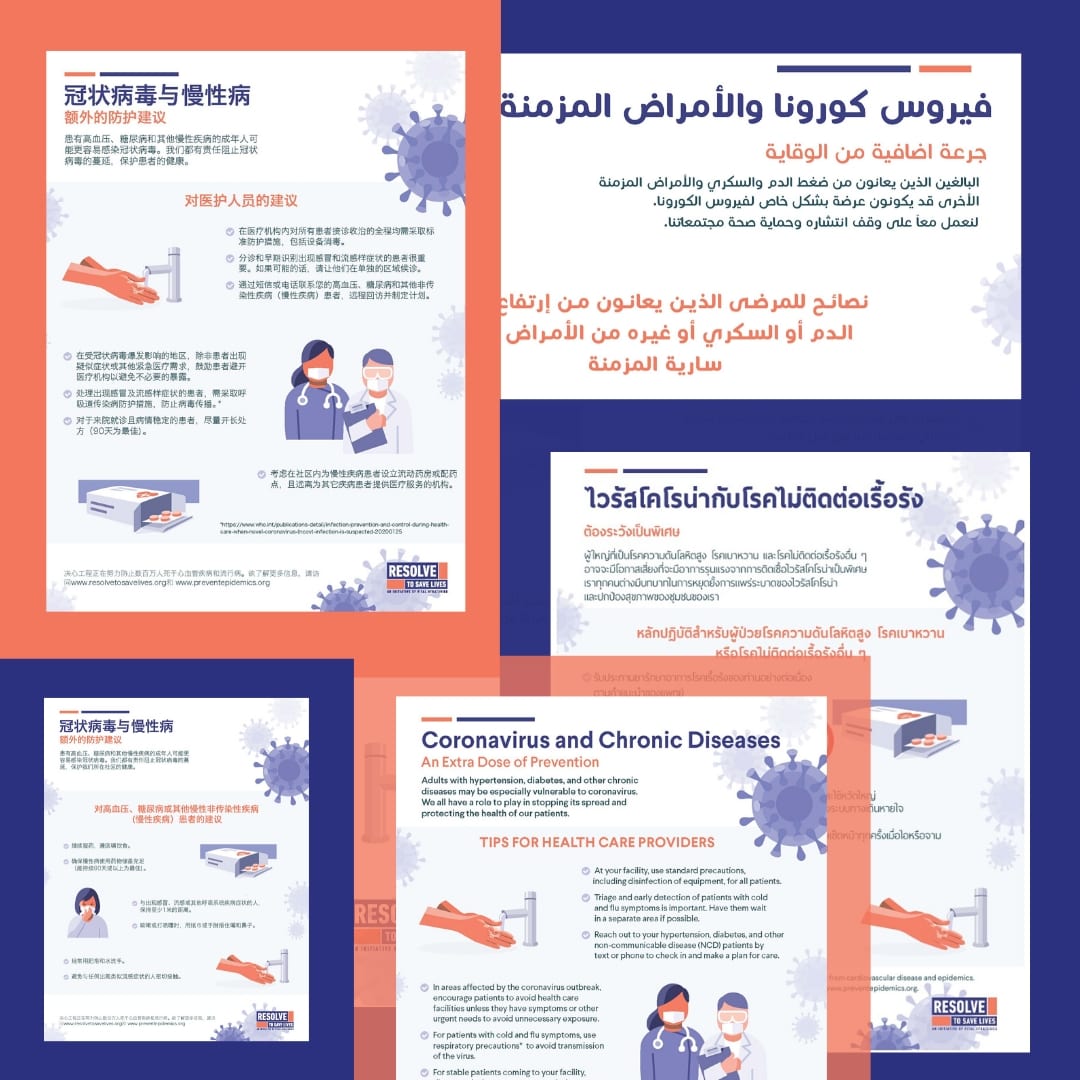 We developed guidance for patients and providers on COVID-19 and chronic diseases, now available in English, Chinese, Arabic, and Thai. 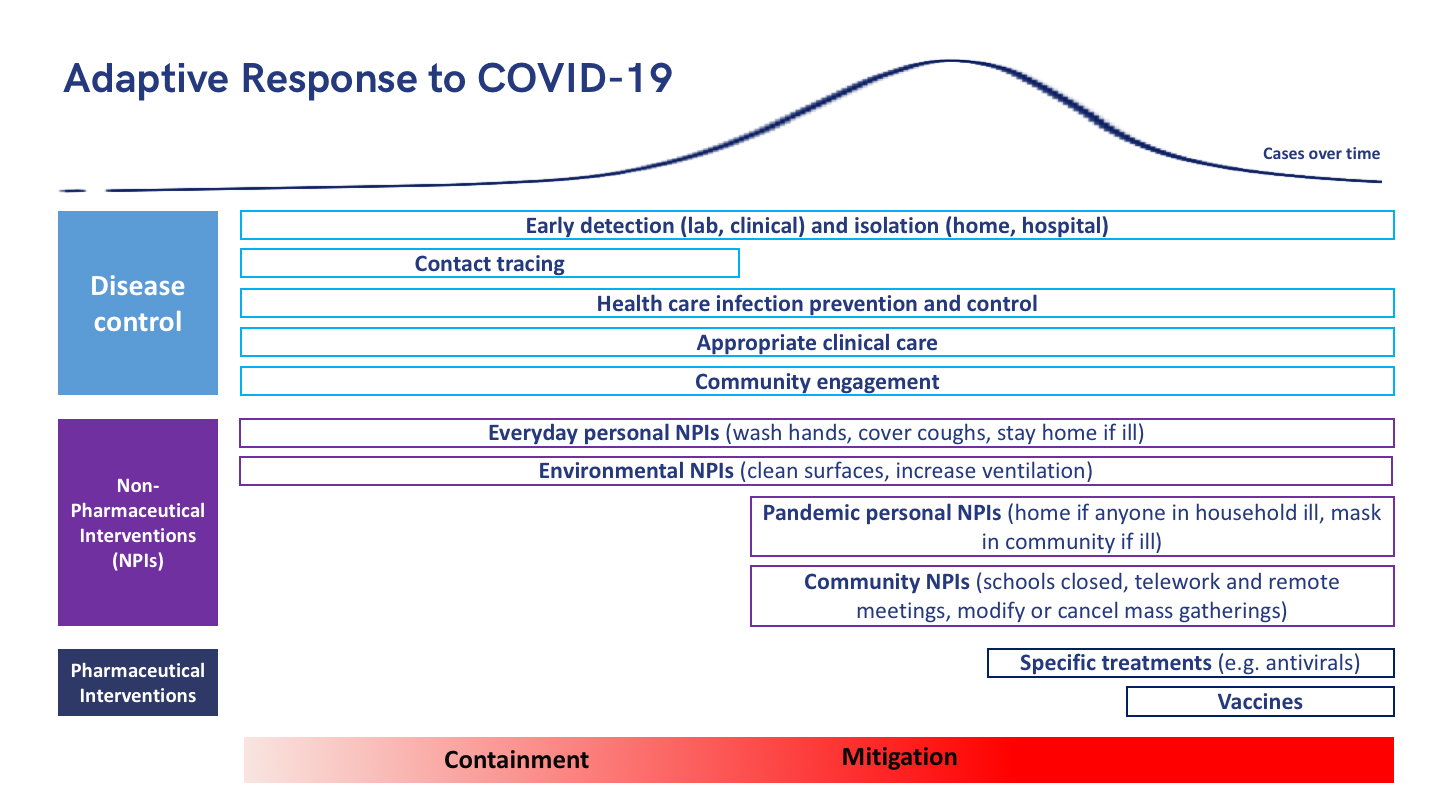 The World is Not Ready for a COVID-19 Pandemic

We hosted a virtual media roundtable with President and CEO Dr. Tom Frieden, who called for adequate funding for global public health emphasized the need to protect heath care workers around the world. 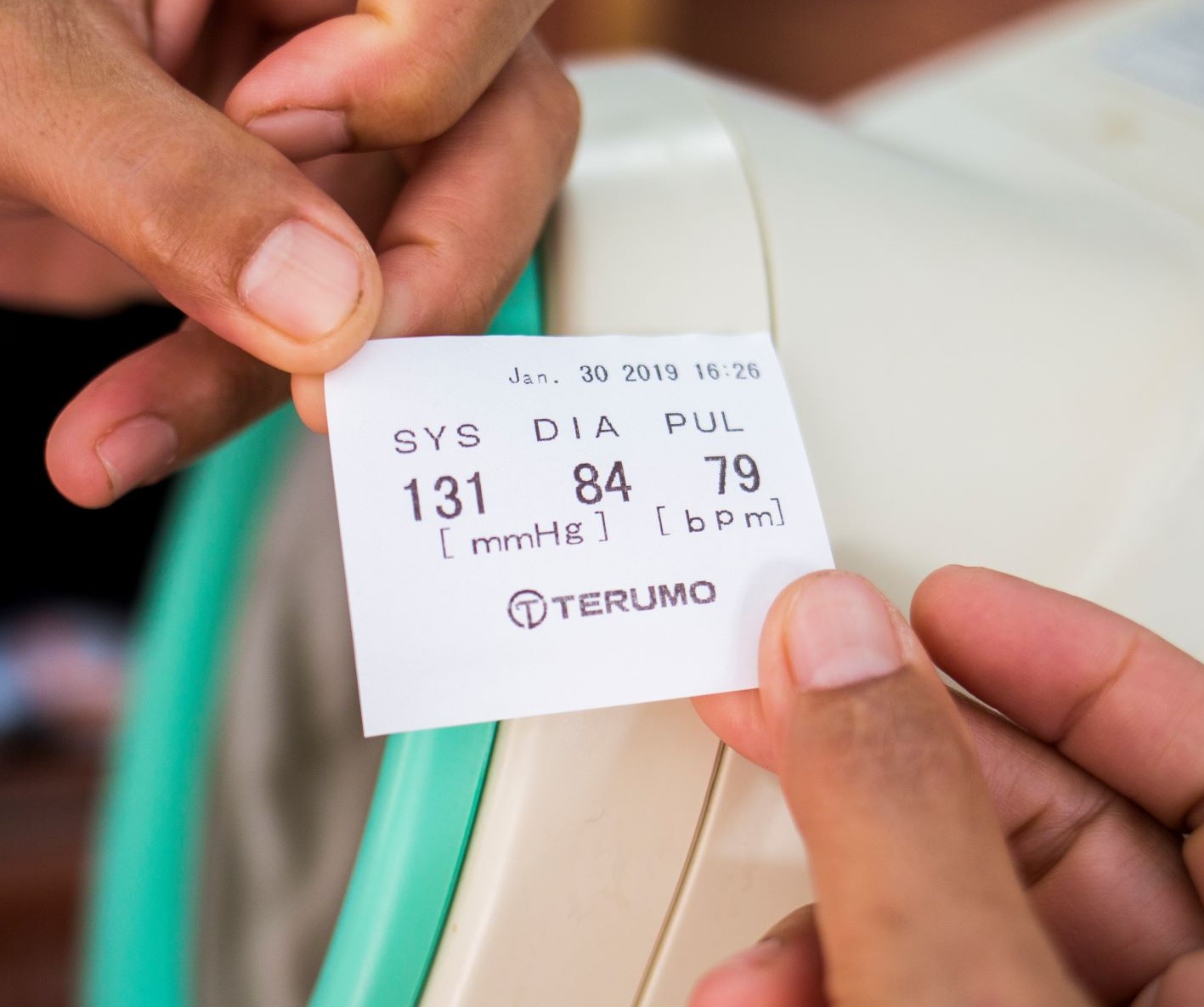 What You Can Do Right Now to Avoid Heart Disease 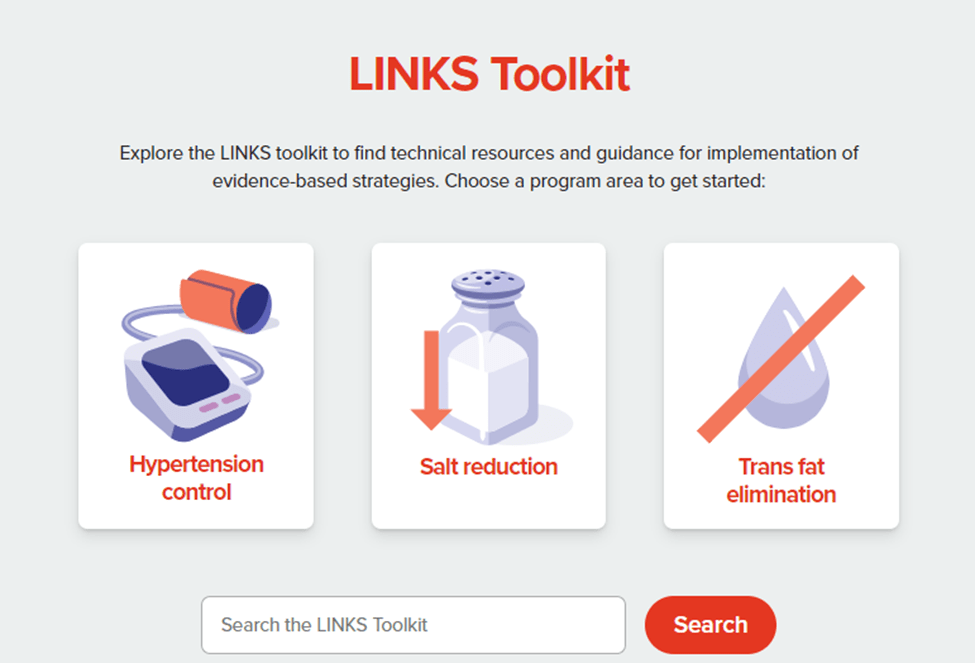 A New and Improved LINKS Toolkit

The new Linkscommunity.org toolkit makes it easier than ever to explore high-quality resources and tools for cardiovascular health programs. 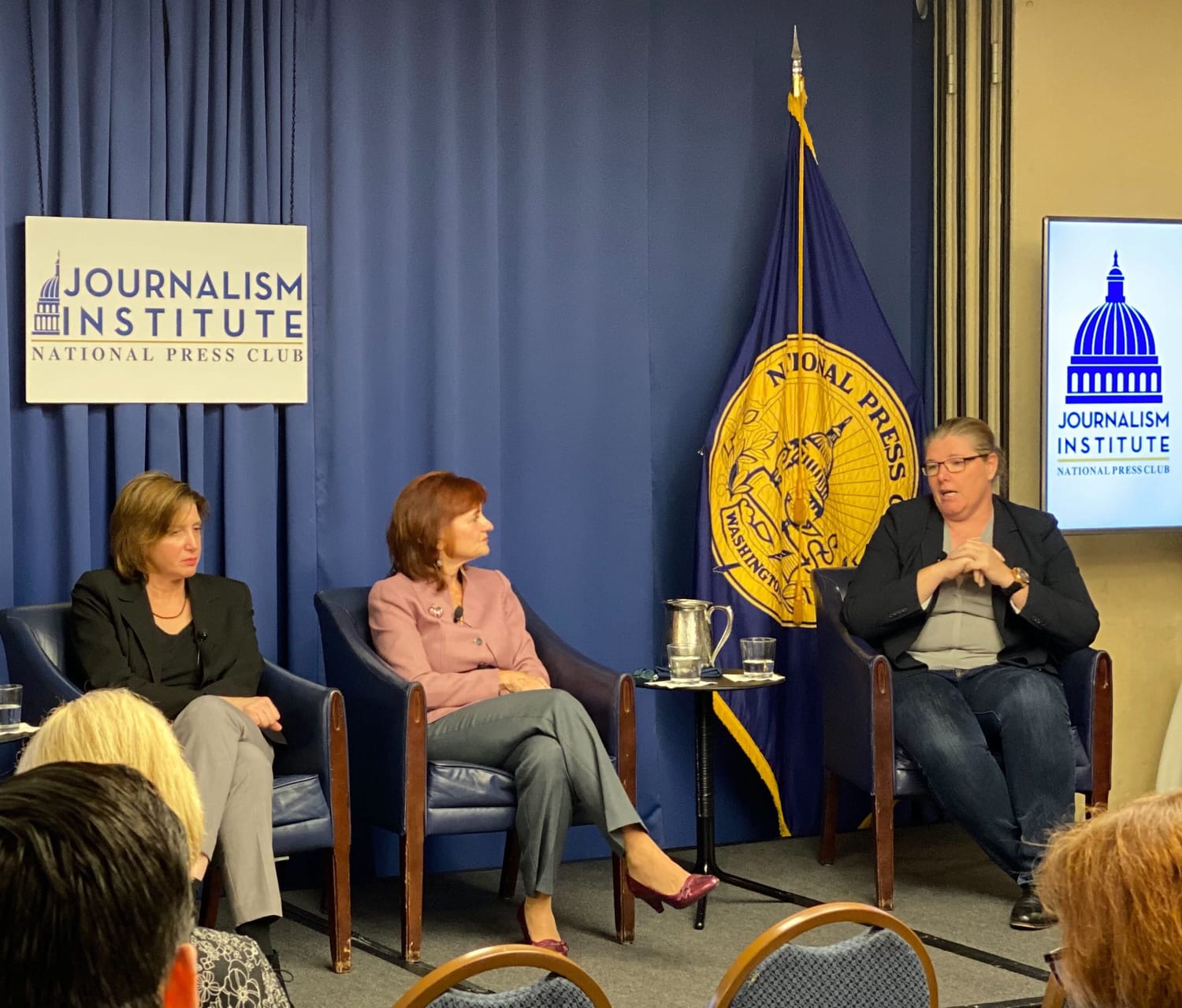 Supporting responsible coverage of coronavirus in the media 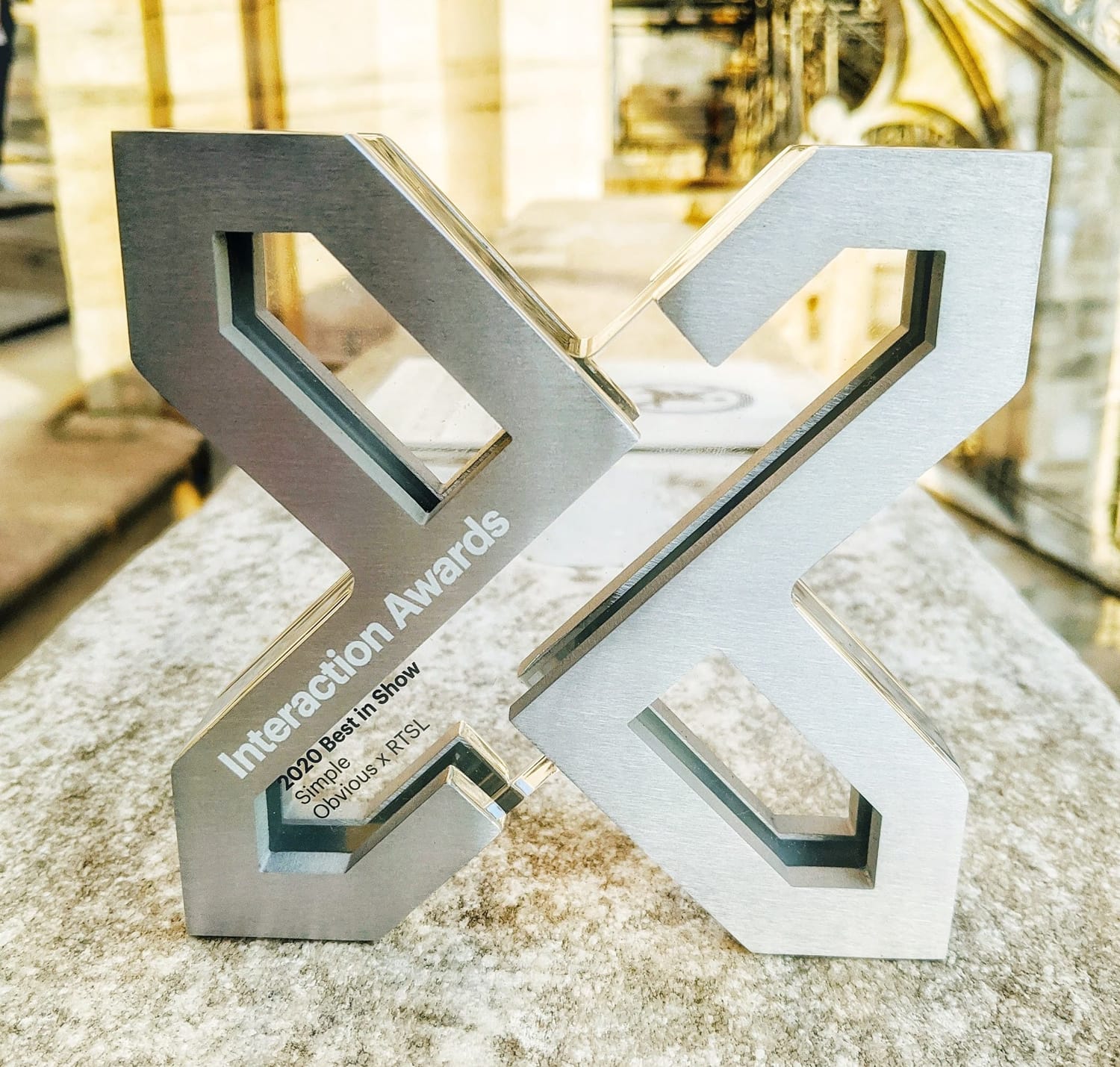 Simple wins “Best in Show” at the IxDA Awards

The Simple app was recognized with the top prize by the design leaders at the Interaction 20 conference in Milan. 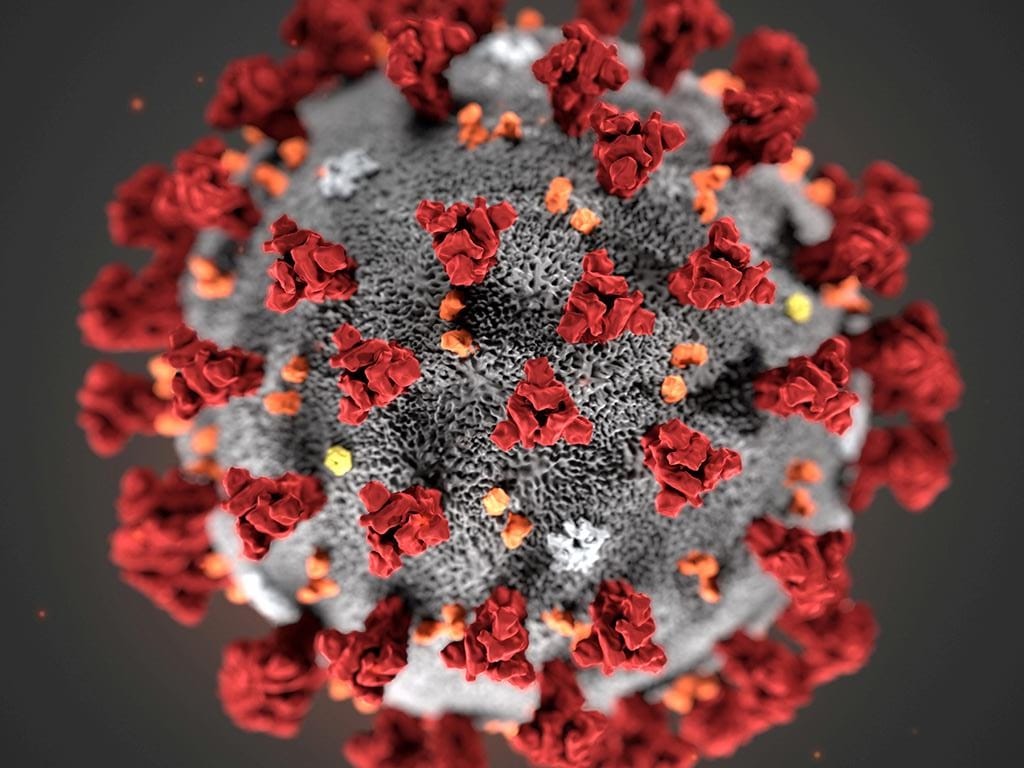 PreventEpidemics.org, which provides country-level information on epidemic preparedness, launched a hub for timely, accurate and easy-to-understand information on the virus and its global impact. 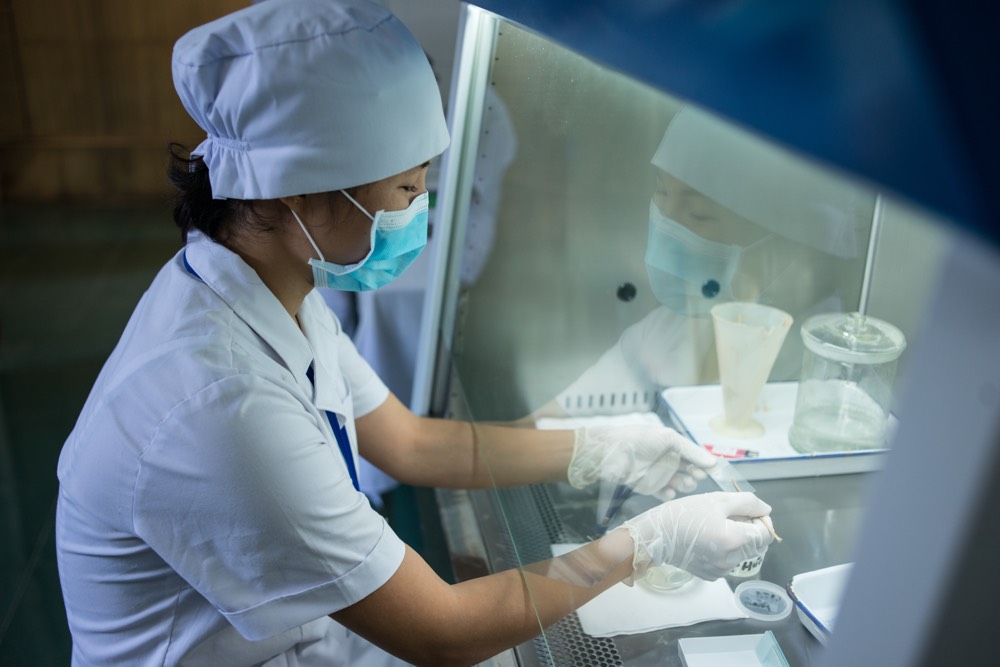 President and CEO Dr. Tom Frieden published on OpEd in the Washington Post calling for greater investment in global epidemic preparedness: “The world needs a massive investment to protect against the next health threat.” 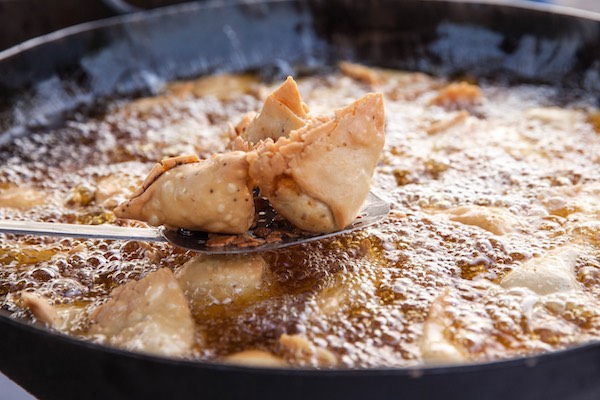 We joined American Heart Association, NCD Alliance, and World Heart Federation to call on 41 of major food, fat, and oil industry players to commit to trans fat elimination by 2023. 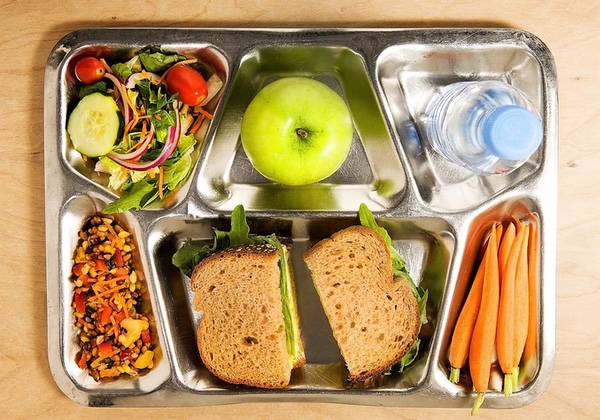 Resolve to Save Lives and Vital Strategies are looking to partner with city, state/provincial, or national governments to develop, implement, and evaluate healthy food public procurement policies. More information here. 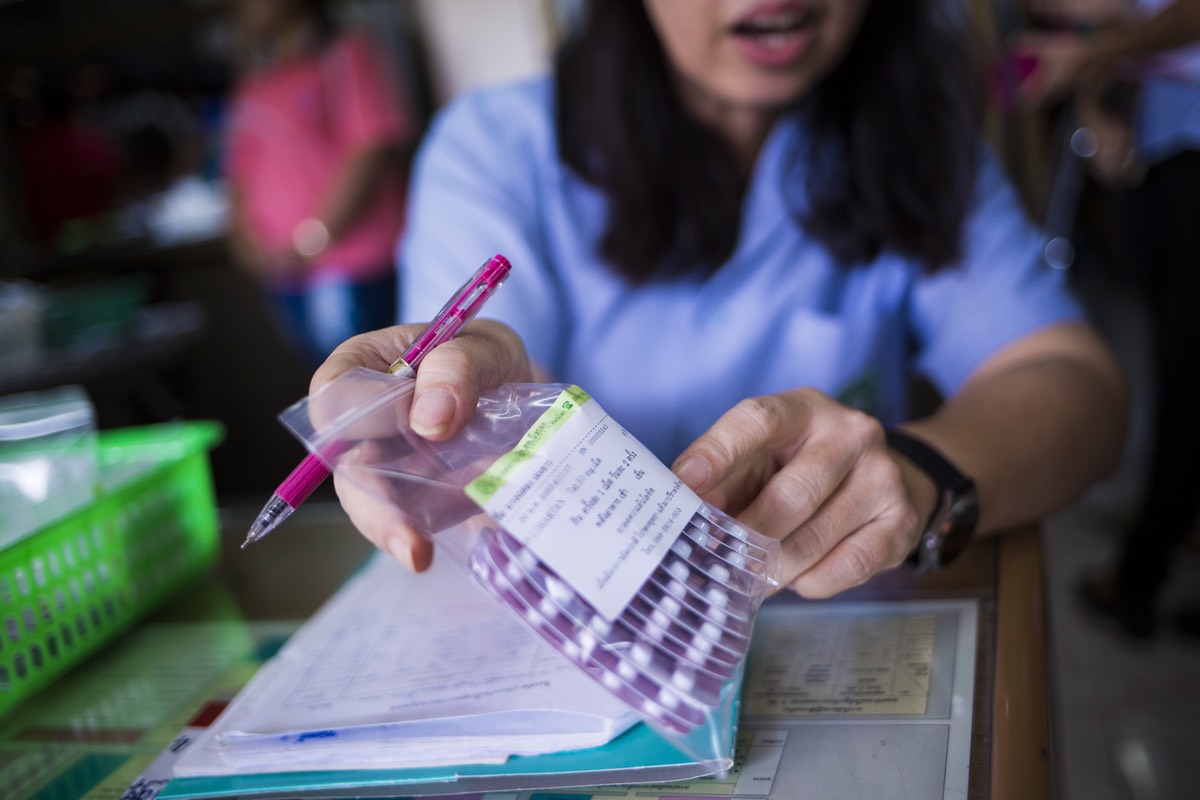 2019 saw both big advances and big setbacks for global health, President and CEO Dr. Tom Frieden writes. Can 2020 mark the start of the healthiest decade ever? 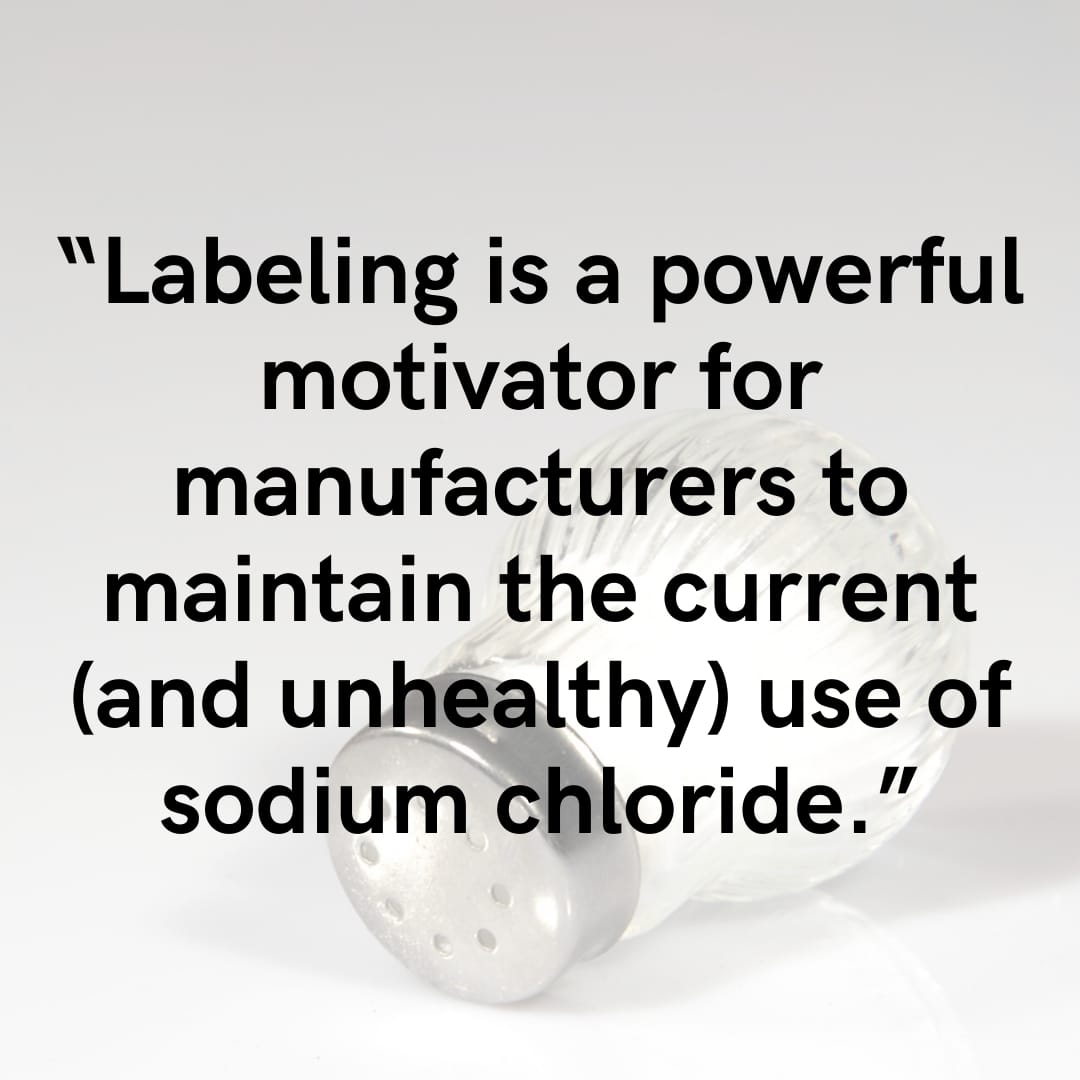 Pass less salt and when you pass it, make it potassium salt

Would allowing salts in which some sodium has been replaced with potassium to be called “potassium salts” increase uptake in the US? President and CEO Dr. Thomas Frieden argues that it would, urging the FDA to change labelling regulations to make these heart-healthier salts more appealing to consumers. 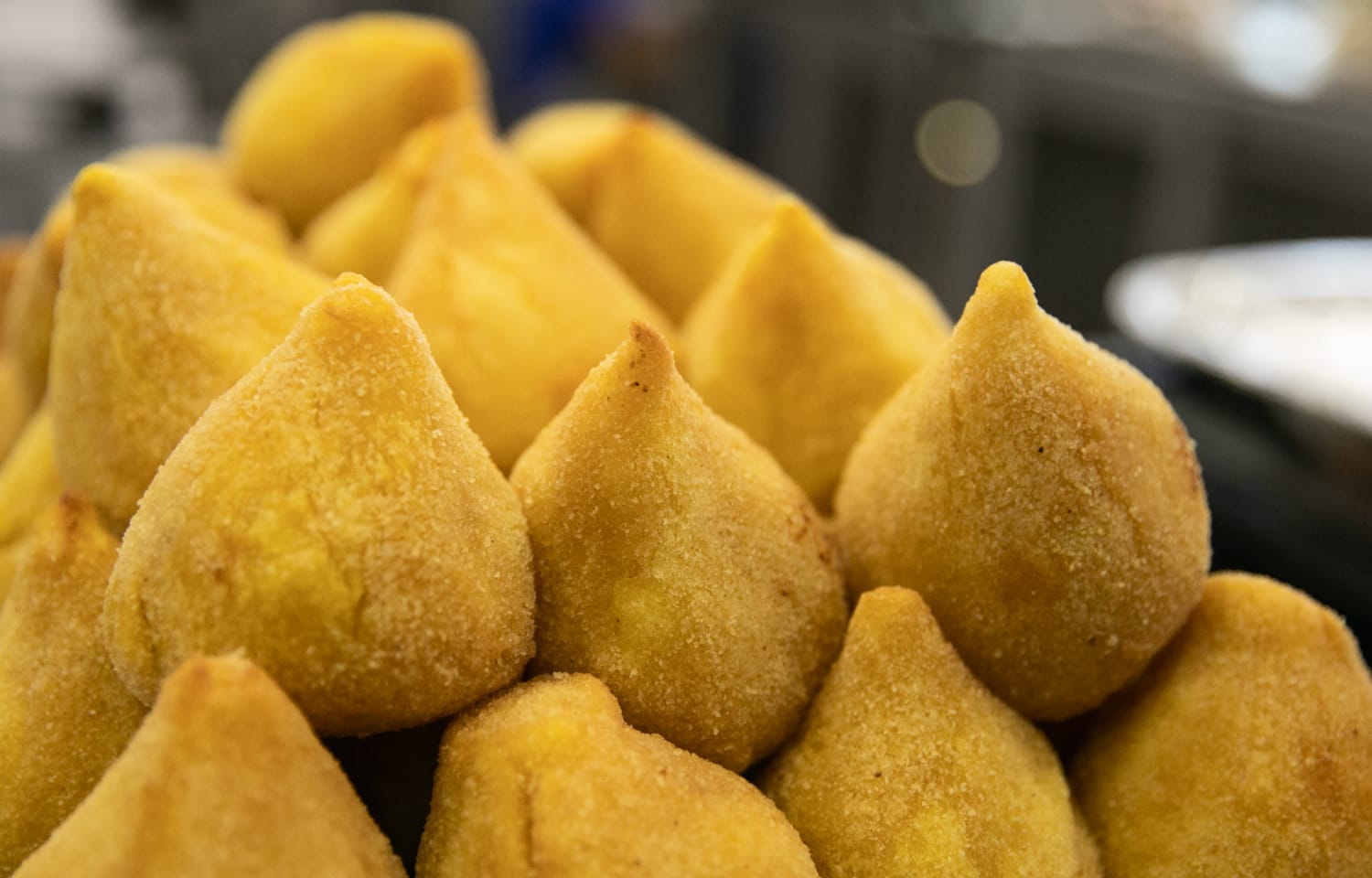 The world’s fifth largest country announced regulations limiting the amount of artificial trans fat in the Brazilian food supply. Implementation will begin on July 1, 2021 and will culminate in a complete ban of partially hydrogenated oils effective January 1, 2023, in line with WHO’s target for global trans fat elimination. With support from our partner GHAI, the Brazilian Association of Nutrition (Asbran) built a strong coalition of advocates, engaged political decision-makers, and leveraged media to create a sense of urgency around the need for trans fat elimination. 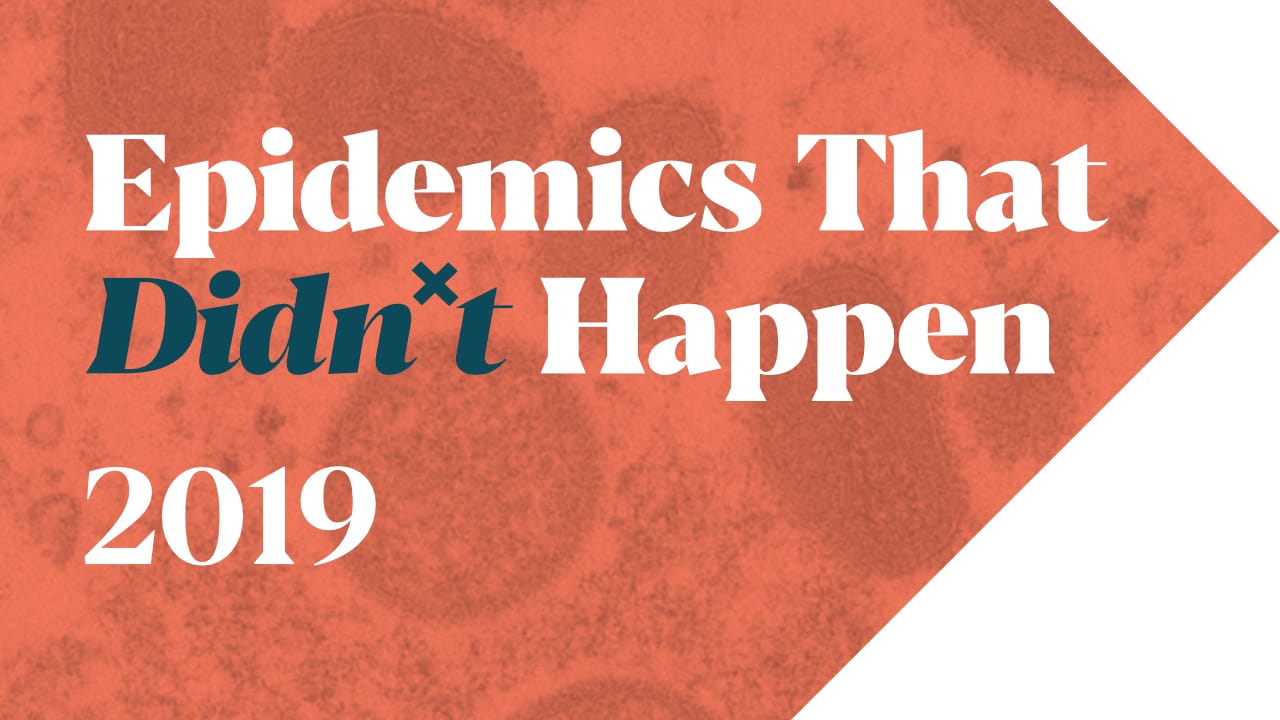 Call for submissions:Epidemics that Didn’t Happen 2019

We’re developing a report featuring case studies from around the world that showcase how strong epidemic preparedness stopped outbreaks in 2019. Have a case we should feature? Submit a short summary here by December 20th, or learn more here. 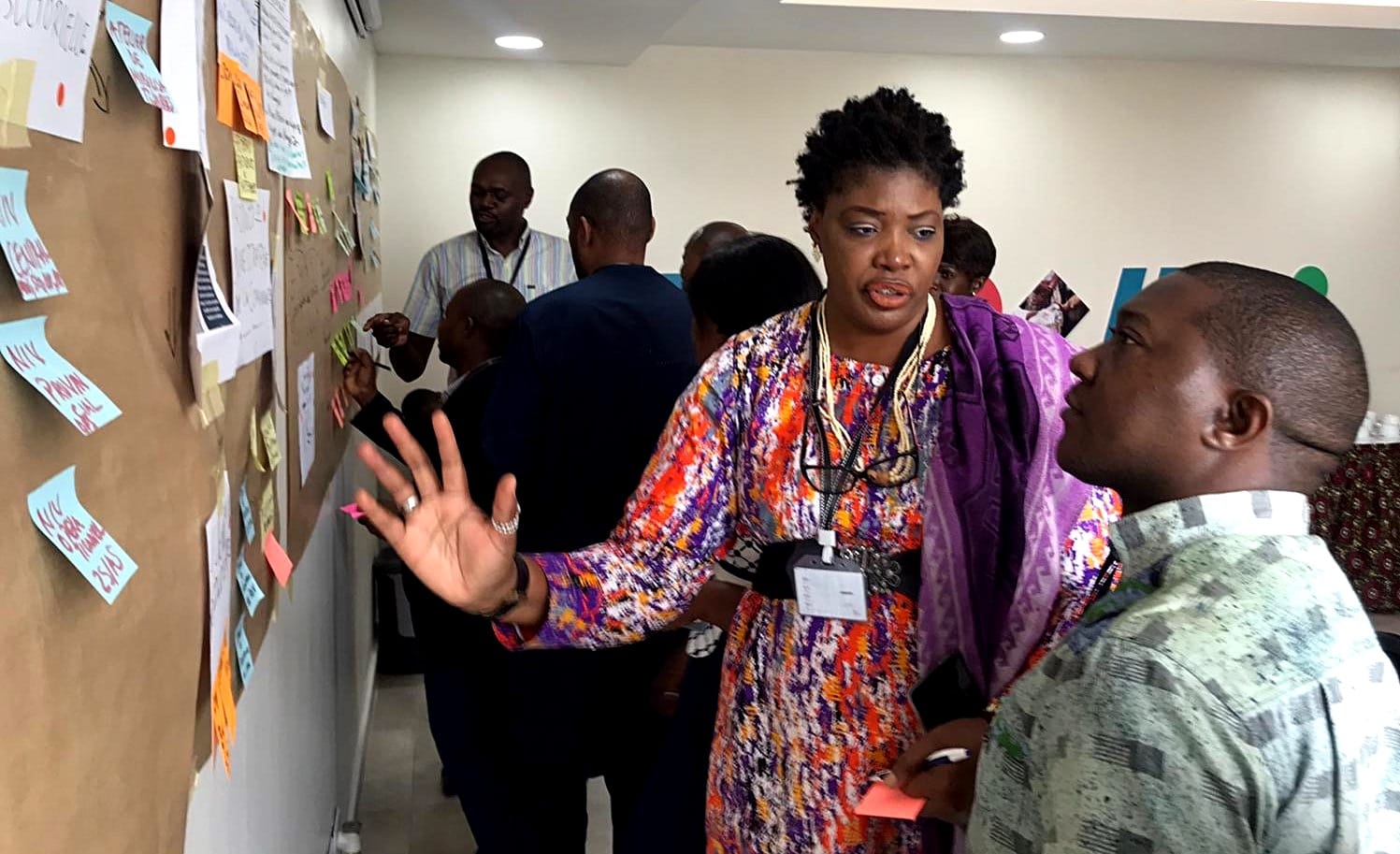 We worked with leaders from the ministries of health, agriculture, environment, and finance in the Democratic Republic of the Congo at a project management bootcamp, aligning priorities to step up epidemic preparedness and leverage funds from the World Bank's $150M REDISSE IV program.